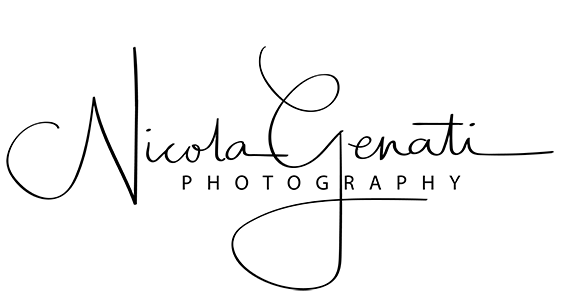 Apulia Wedding in Polignano a Mare

Katia & Paolo met in Turin but decided to celebrate their wedding in Polignano a Mare in Puglia, the hometown of her, with a beautiful ceremony next to the sea. 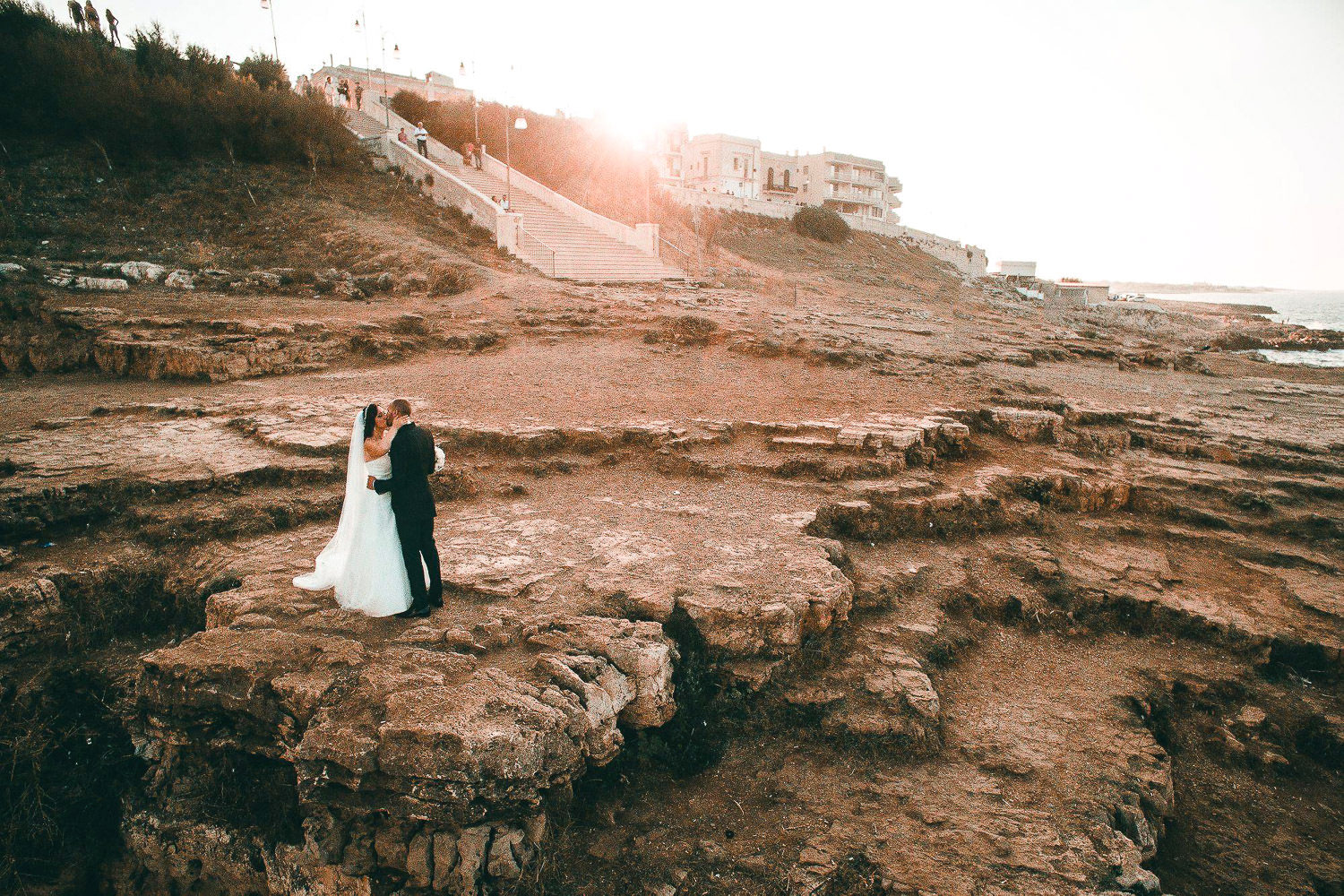 The place chosen for both the ceremony and the wedding reception was the beautiful Al Sole Resort in Mola di Bari. Originally the structure, industrial archaeology find built in the first half of the nineteenth century, housed a leather tannery. Recently, following a restoration intervention, an elegant location directly overlooking the sea has come to life.

Wedding Photo in Polignano a Mare

For the couple photos, we could only choose the fantastic setting of Polignano a Mare that made each photo magical and romantic thanks to its cliffs and terraces overlooking the sea and the most beautiful of sunsets. 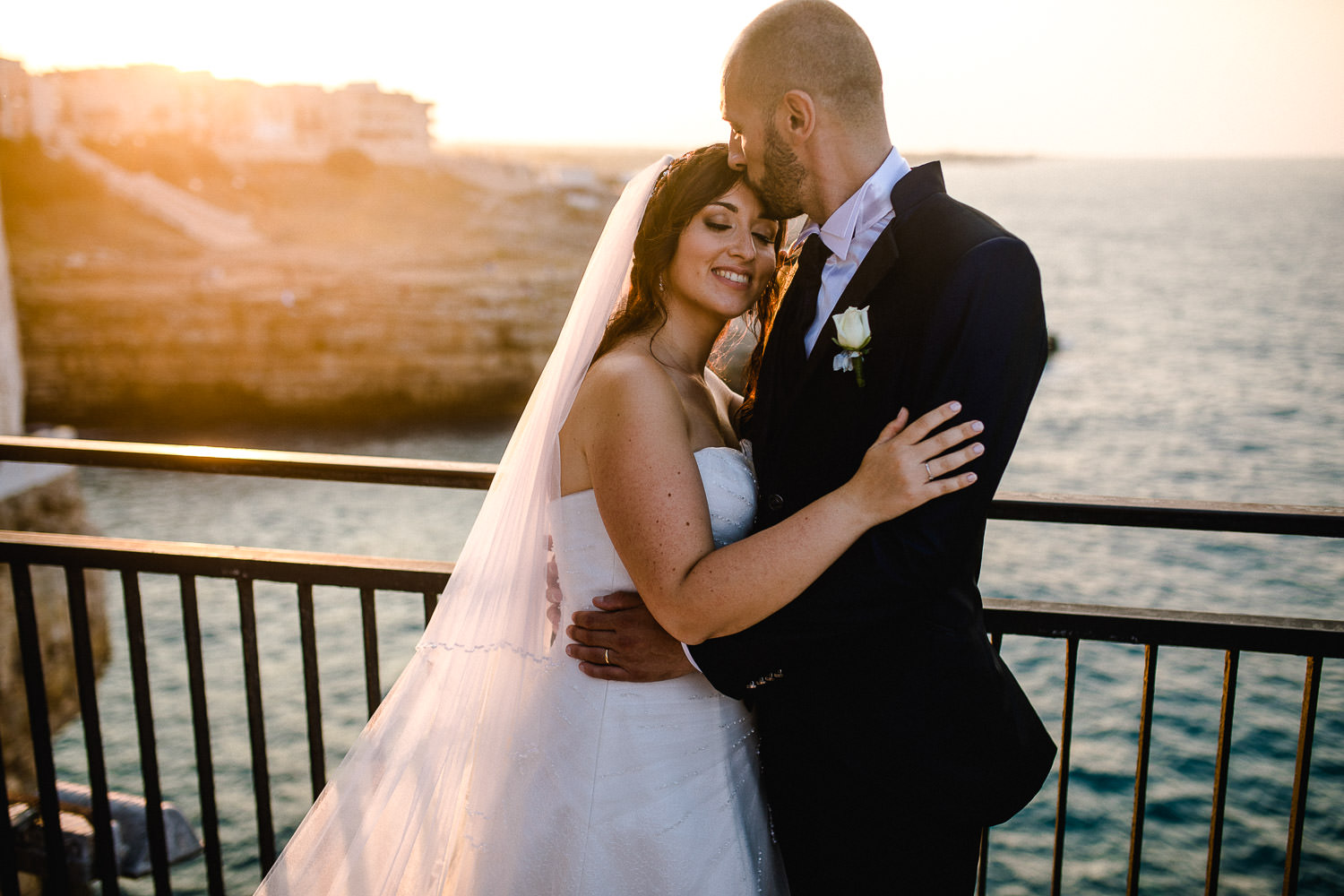 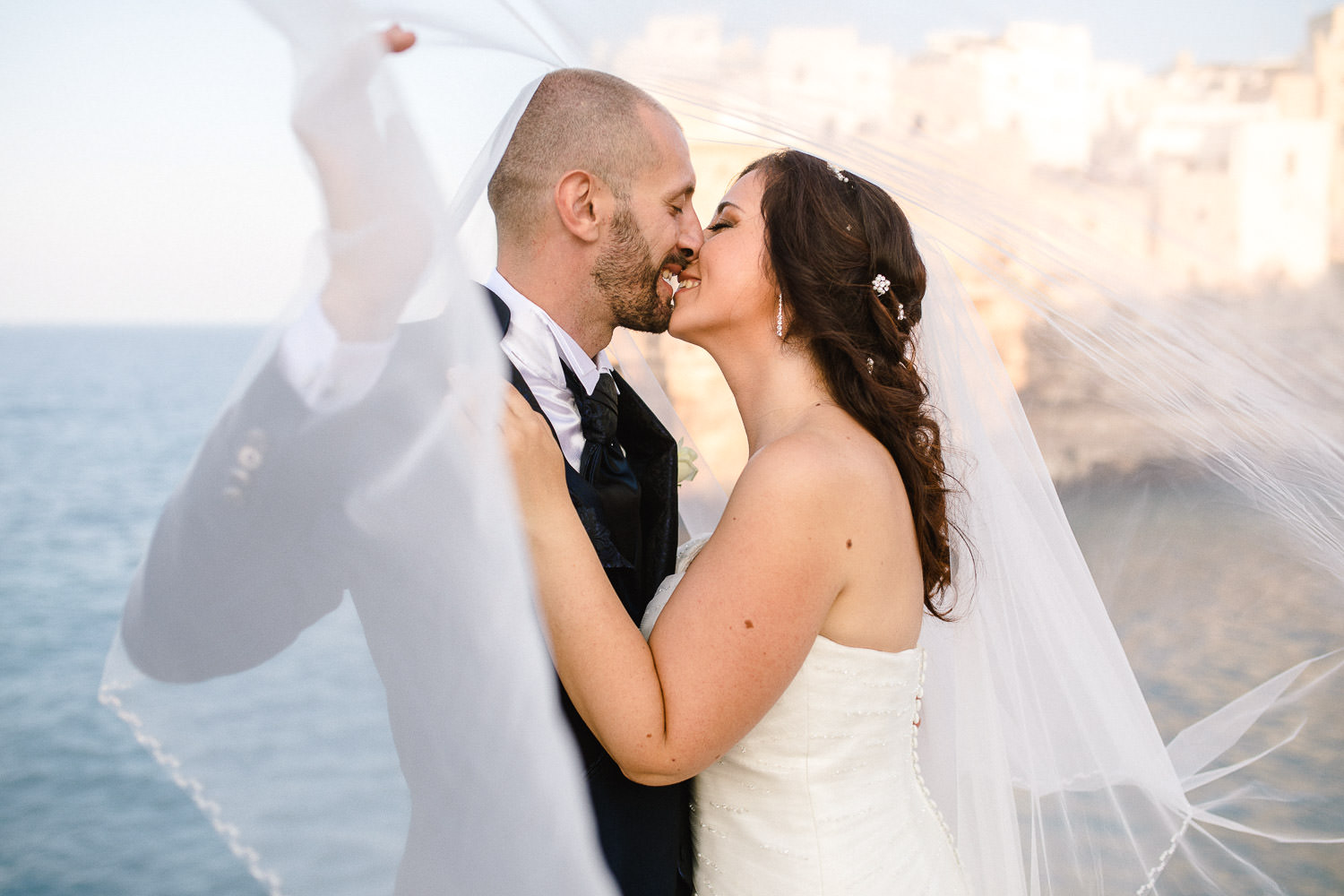 After the wedding photos in Polignano a Mare we returned to the Al Sole Resort for the reception. Waiting for us, in addition to all the guests who accompanied the arrival of the Spouses, there was a banquet laden with everything. Sliced ​​beef, fish, paella, mozzarella made at the moment … not bad as a welcome drink!

After the aperitif, we moved to the internal part of the location. The bride and groom made their entrance according to a local custom: the guest girls, arranged in two rows, held a long white ribbon that the bride cut upon entering; tradition has it that the girl who has the longest part of the tape will be the next to marry.

Immediately after entering the hall, there was the First Dance of the Spouses which was followed by the dinner accompanied by live music. The evening is then continued with the cutting of the cake again near the sea and with the party on the roof terrace with disco music and fireworks! 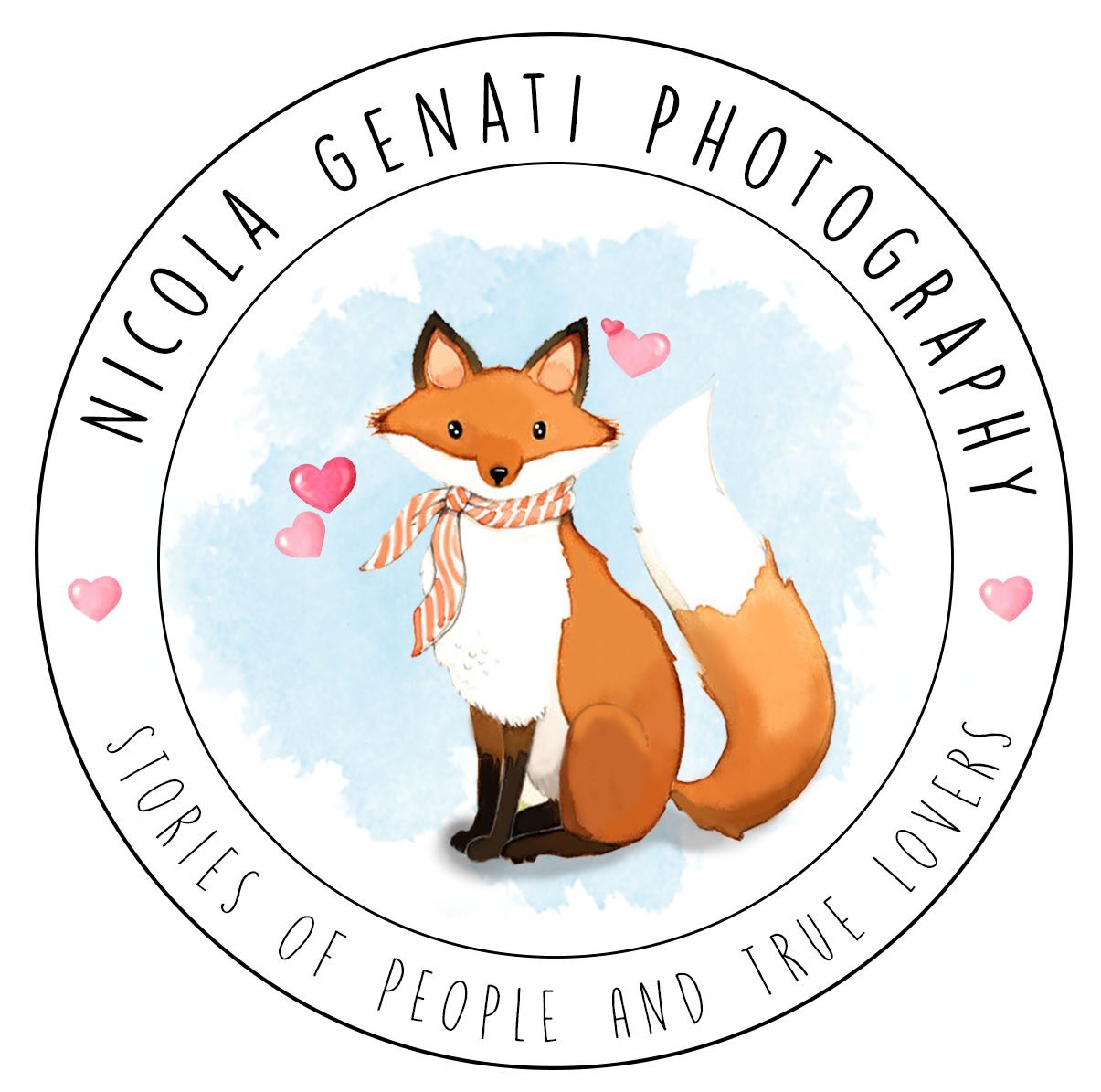